← more from
Metropolis Records
Get fresh music recommendations delivered to your inbox every Friday.

The Unrestrained Use Of Excessive Force

from What Do You Know, Deutschland? by KMFDM 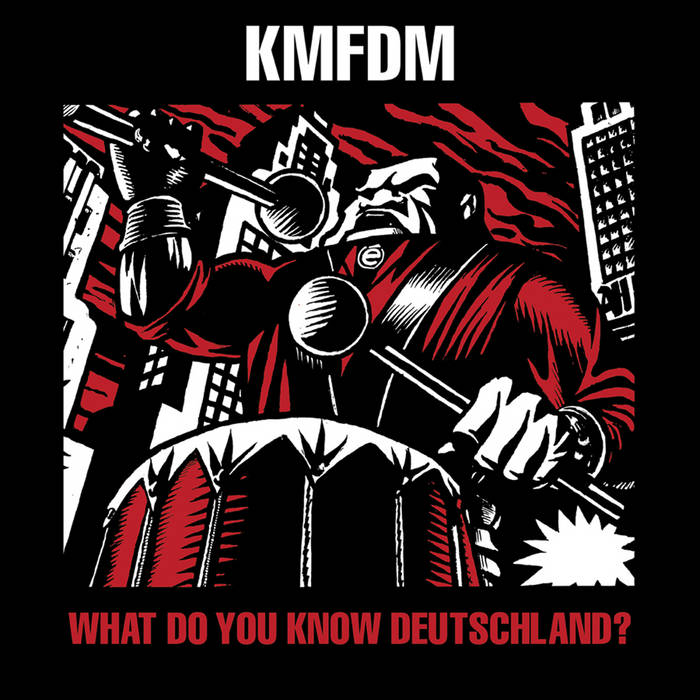 from What Do You Know, Deutschland?, released September 12, 2006